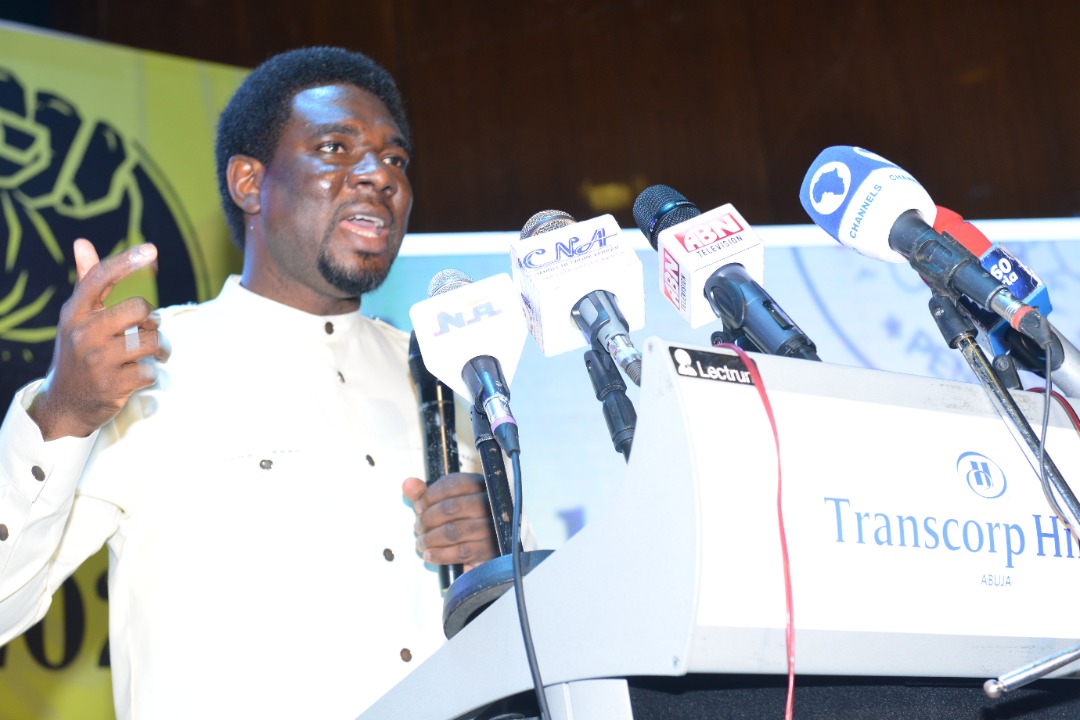 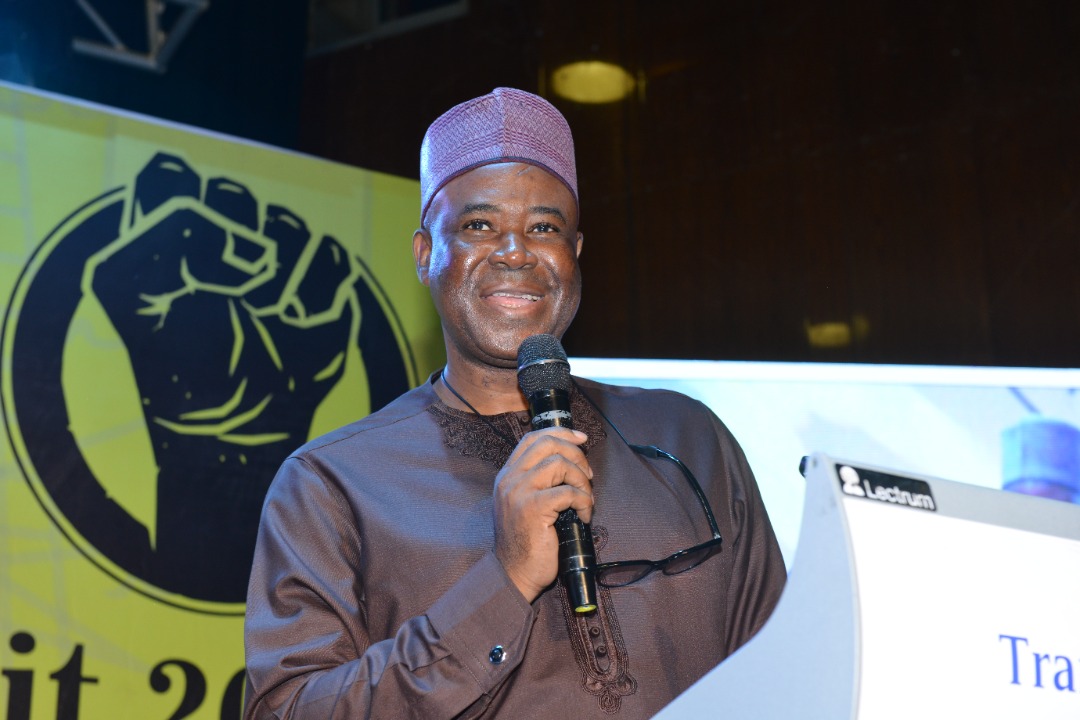 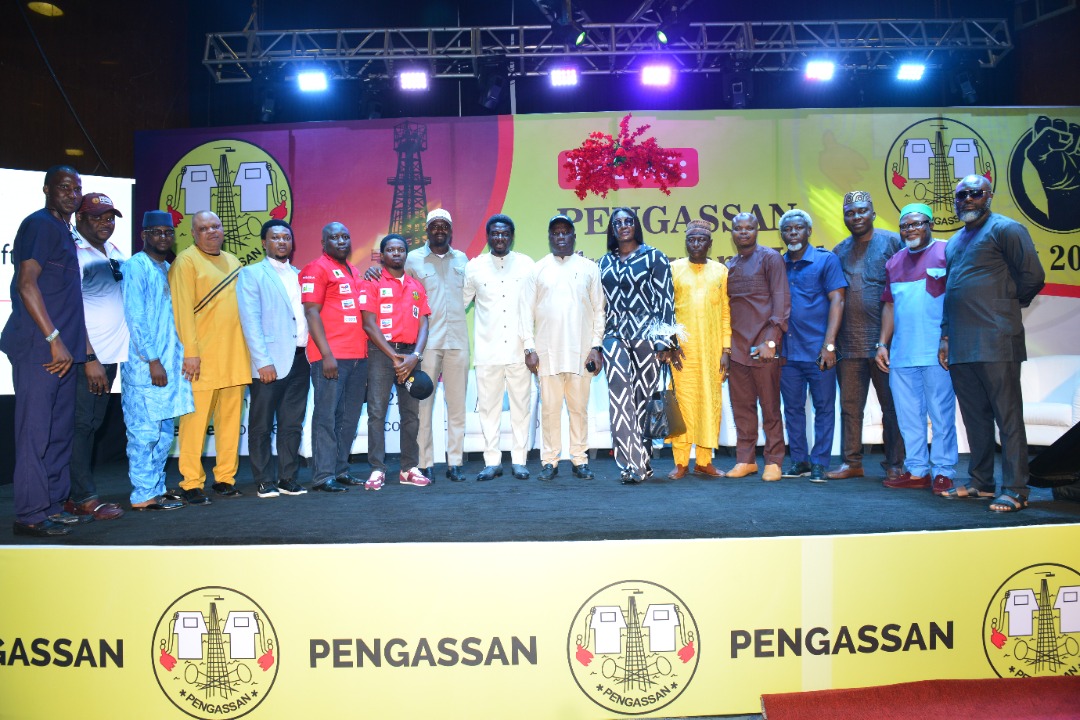 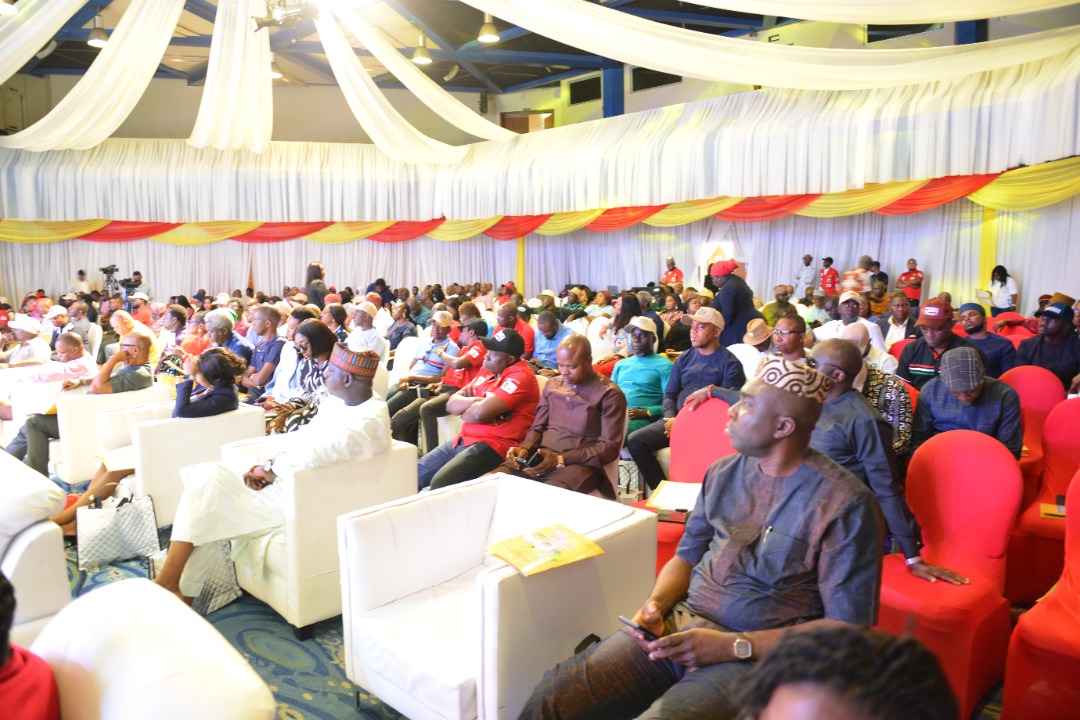 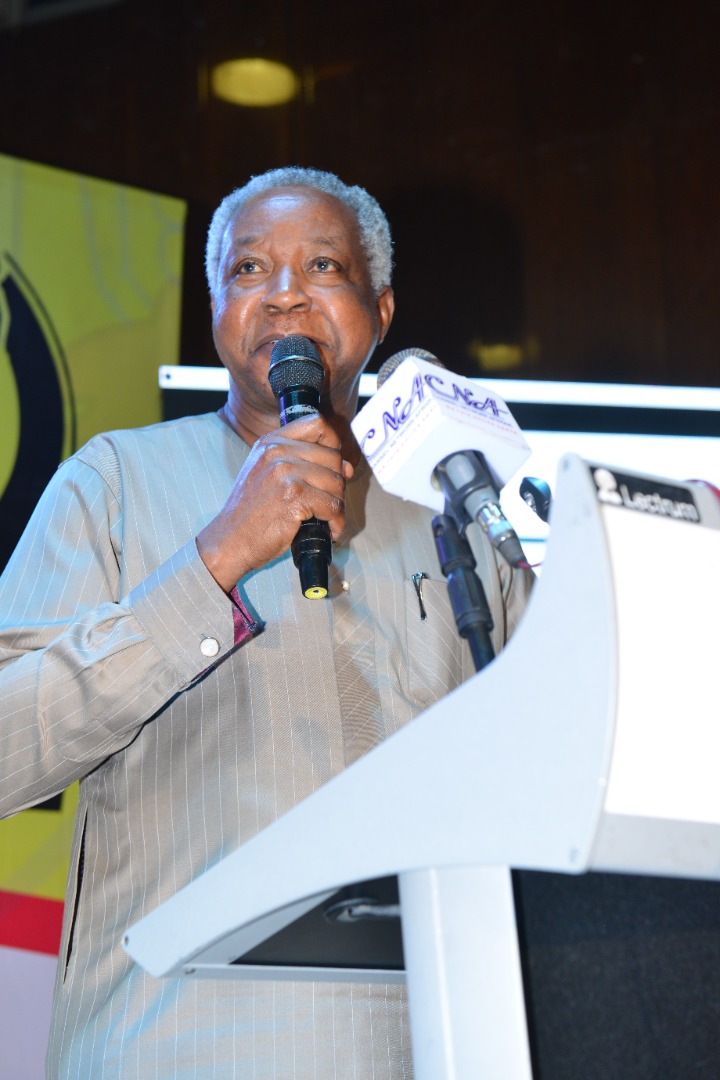 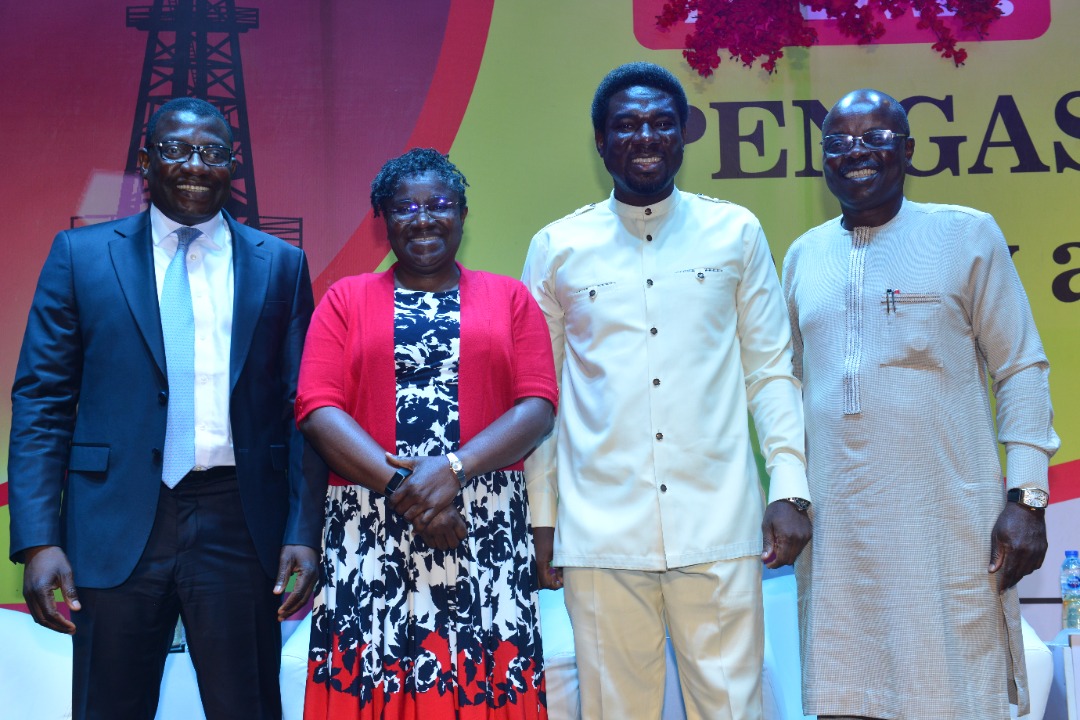 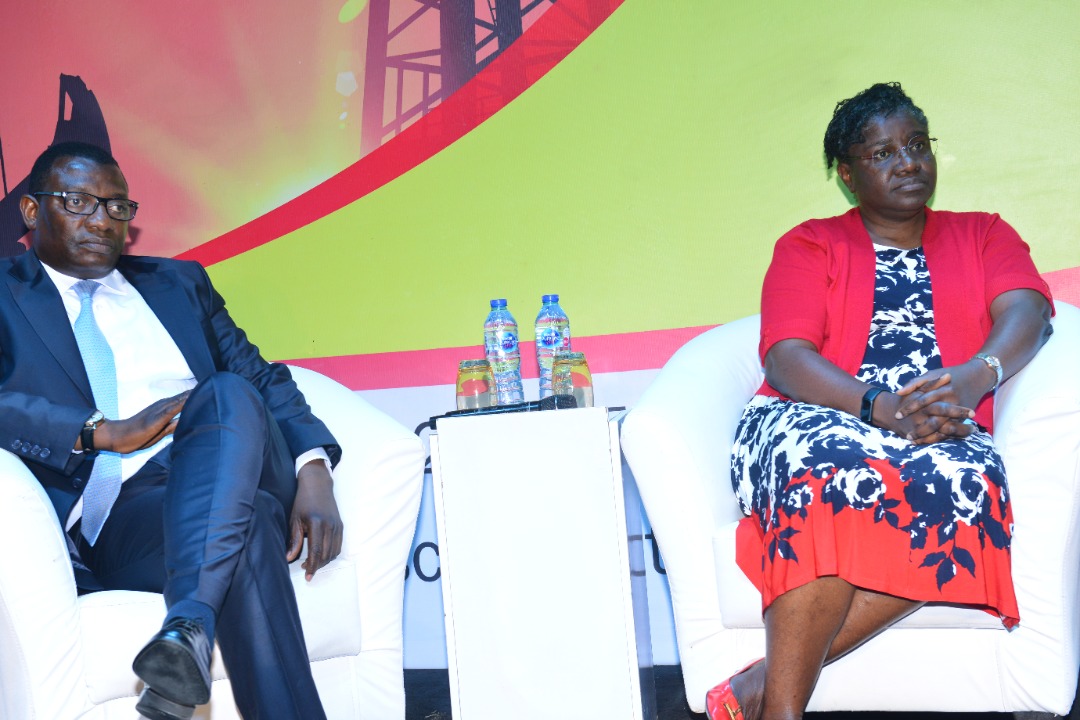 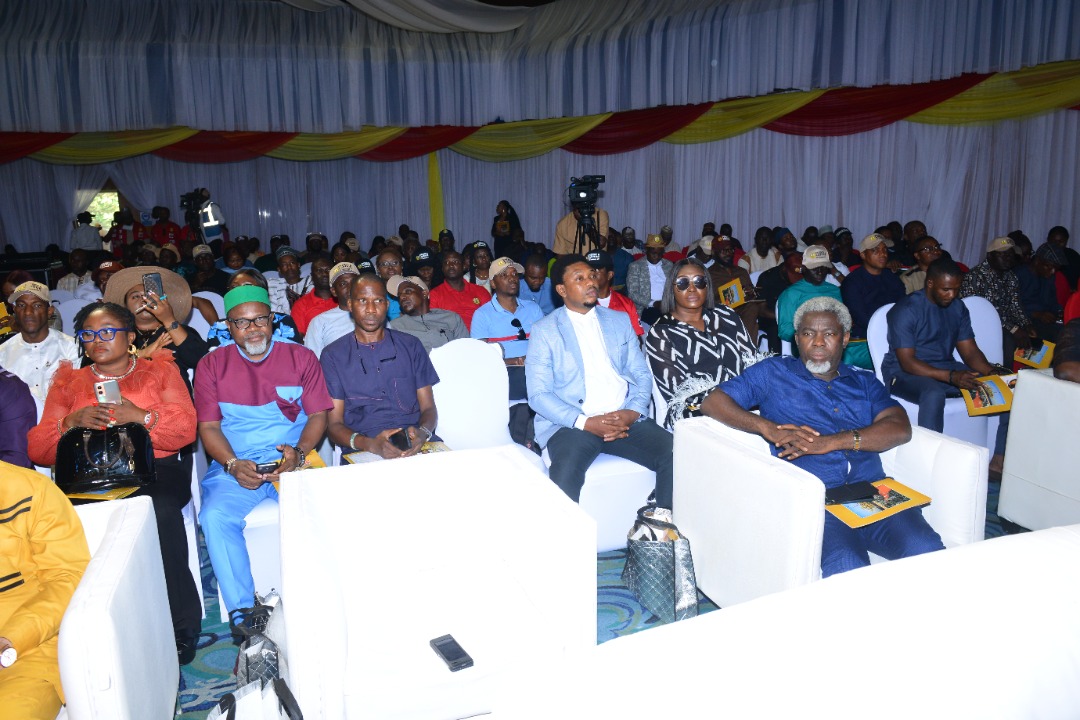 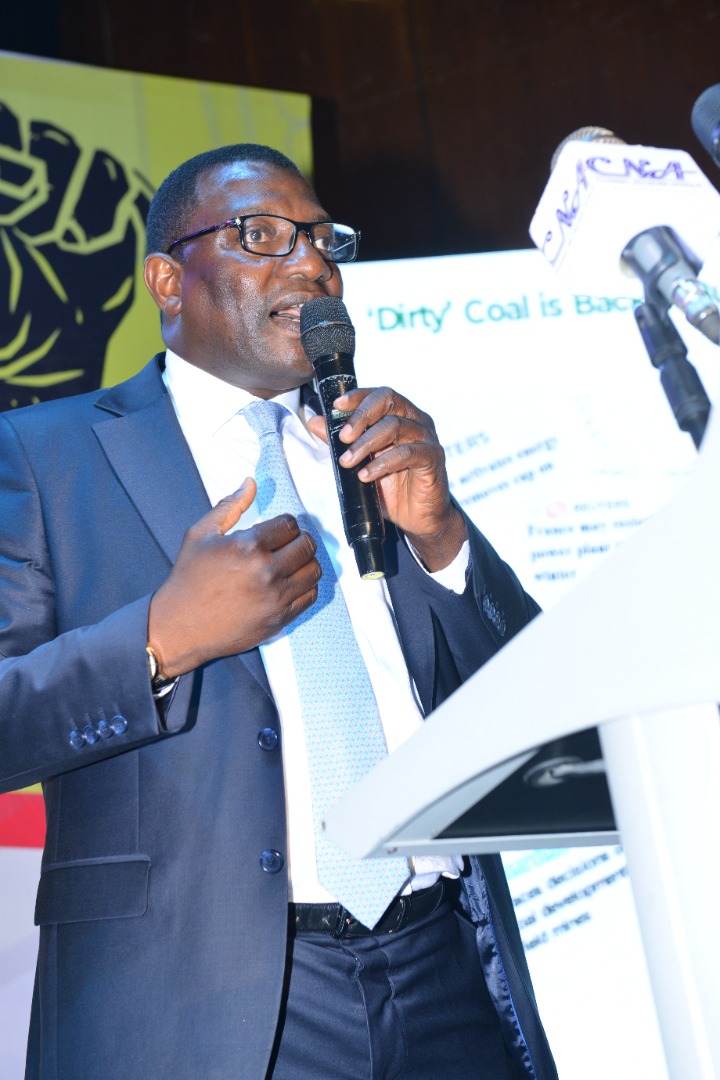 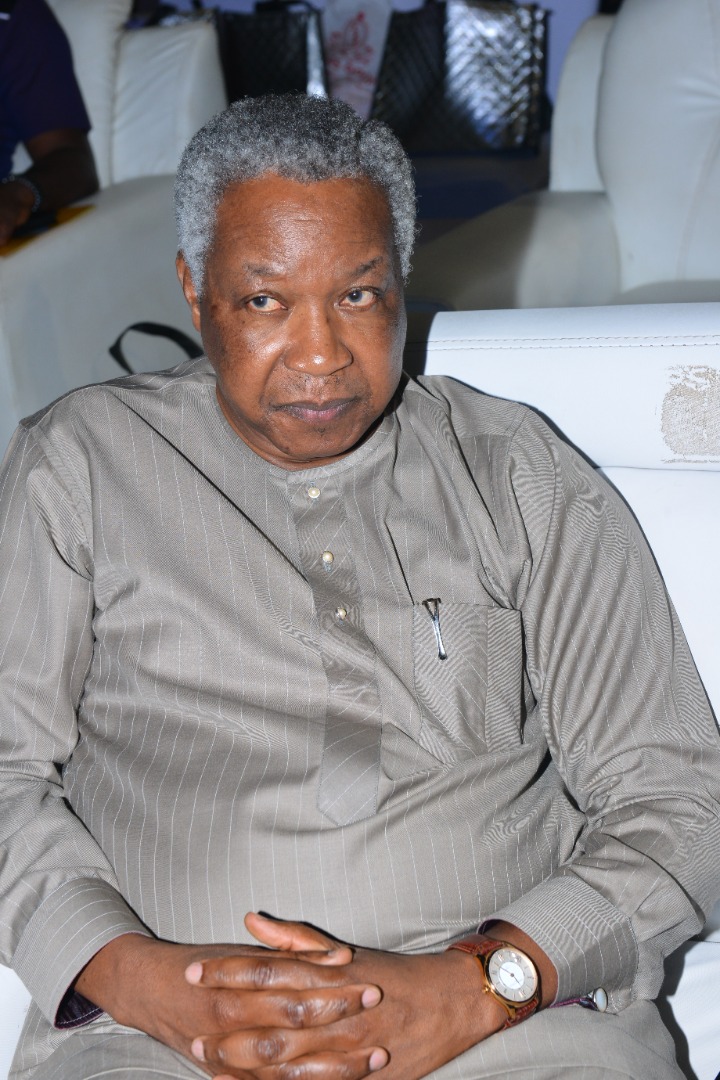 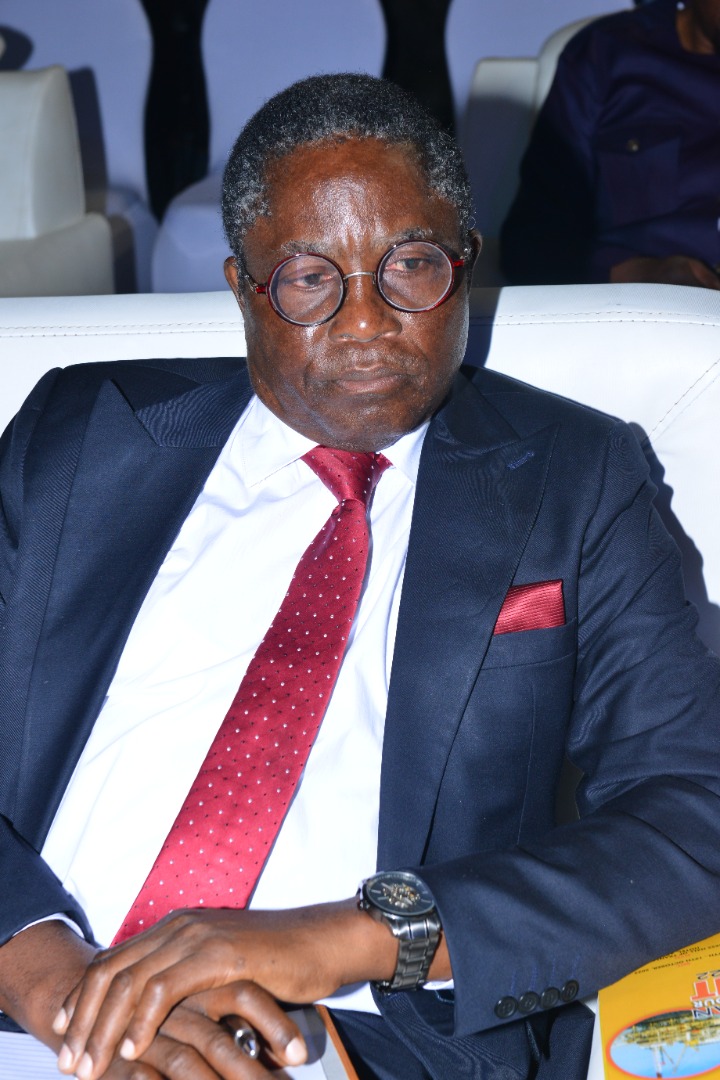 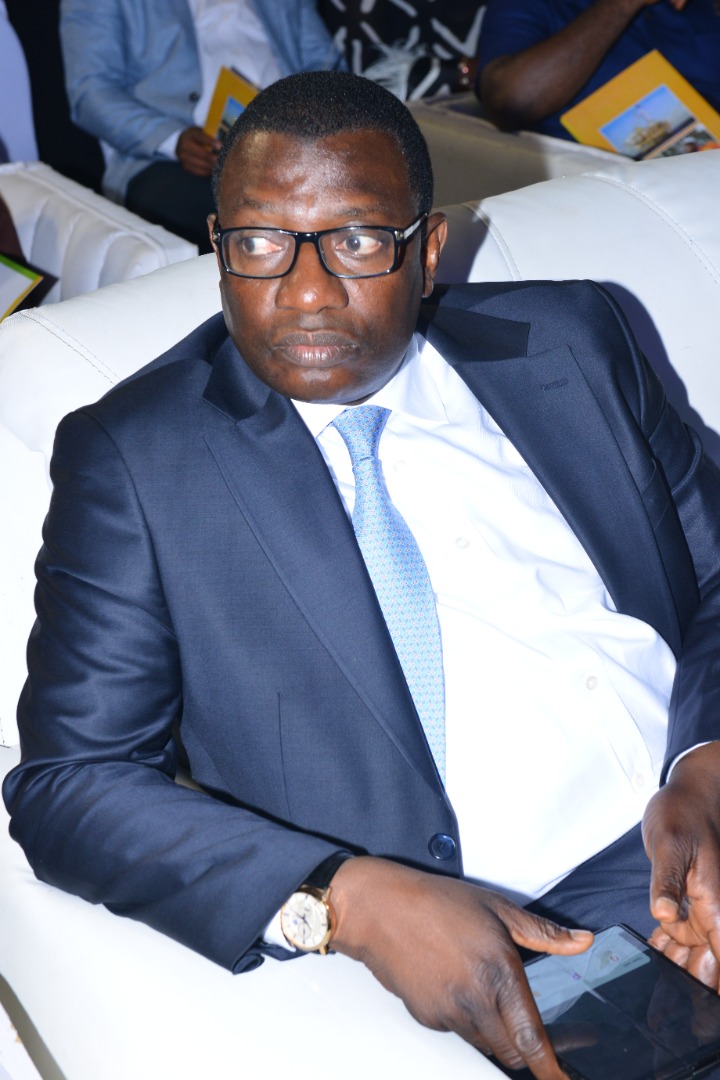 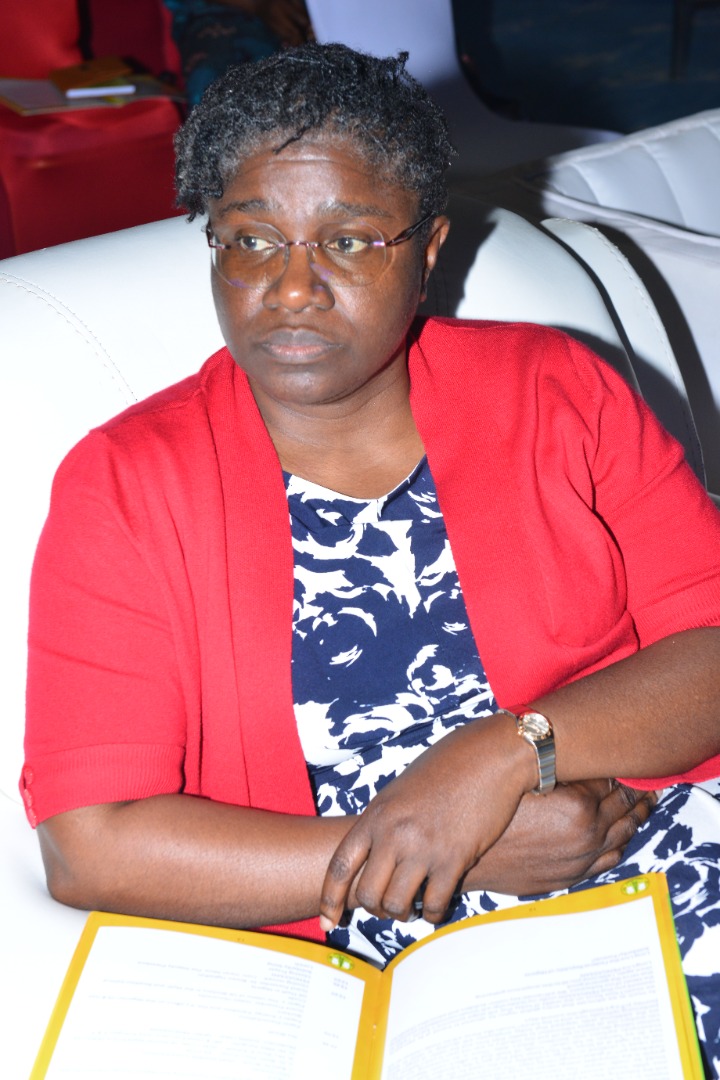 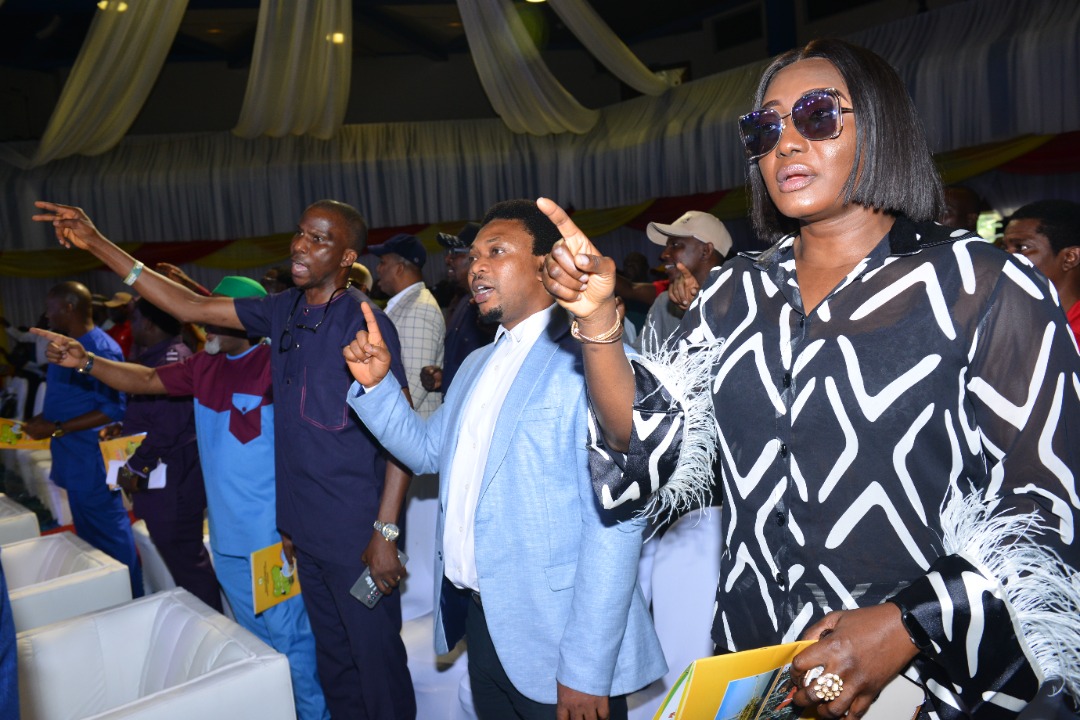 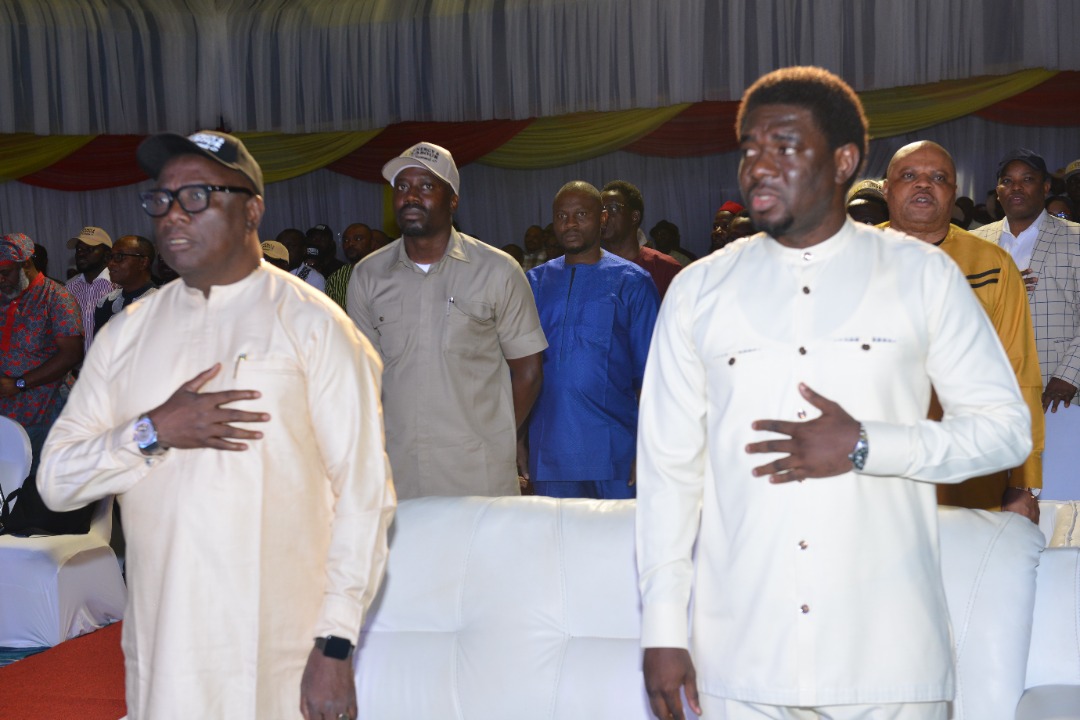 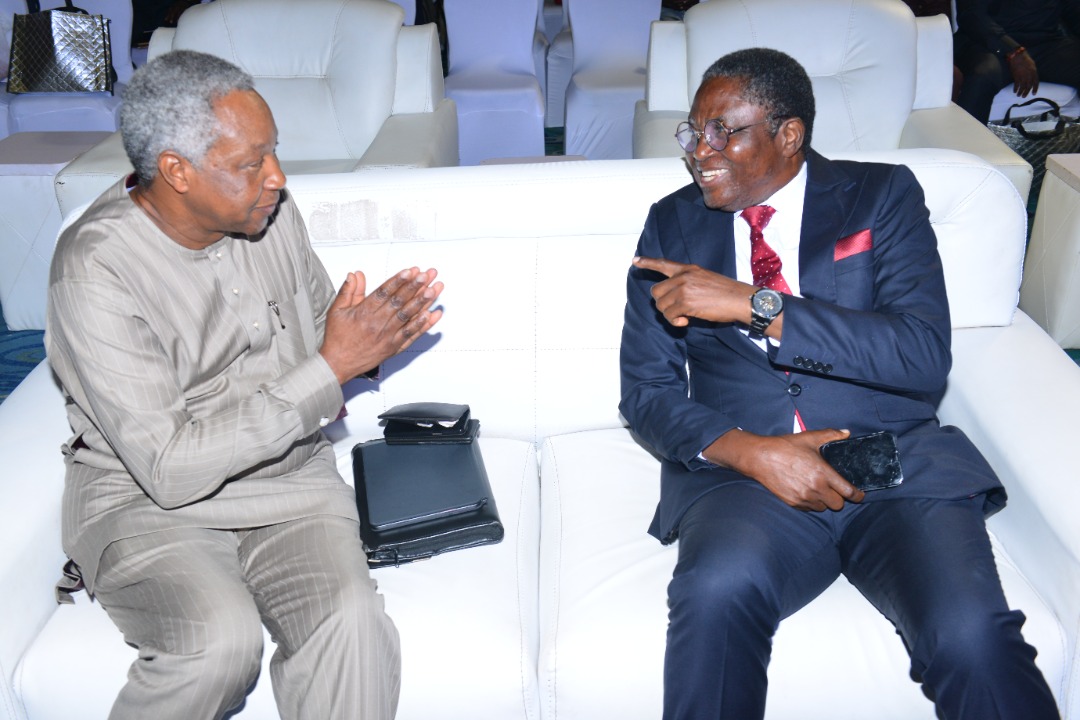 The President of the Association, Comrade Festus Osifo, in his welcome remarks stated that energy transition remains a global burning issue. He stated that the discussions have been majorly on investments, climate, and little or no focus on the workers. It is on the premise that the Association chose to organize the summit with the theme “Energy Transition and its Effects on the Workforce in the Nigeria Oil and Gas Sector”.
The GGM of NAPIMS, Bala Wunti, during the first panel session on Repositioning the Nigeria Energy Industry for the future urged the members of the Association to develop the skills in leadership, technology, networking, emotional intelligence etc. as these skills will be most required in the future.
The Guest Presenter - Osten Olorunsola spoke on Energy Transition and the Petroleum Industry Act while Dr. Brown Ogbeifun, a former President of the Association discussed extensively on the Oil theft in Nigeria.
Several other personalities in the industry, including former Presidents and General Secretary of the Association were present.