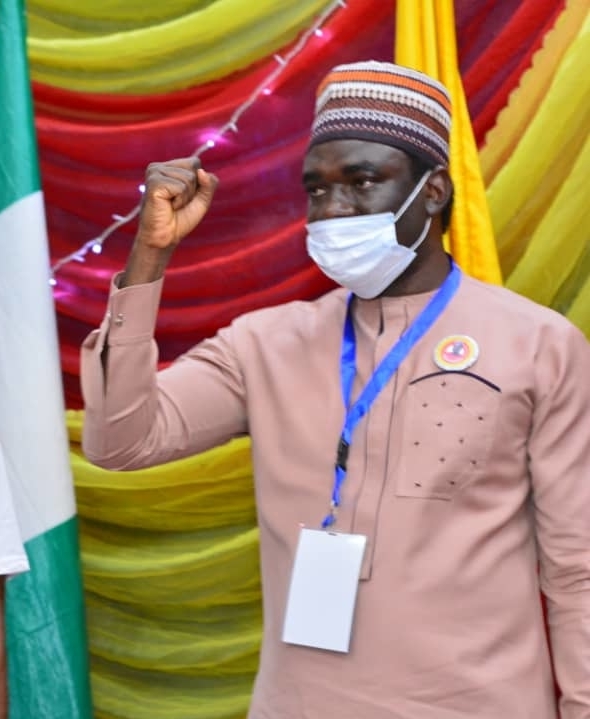 Others elected are Duru Mathew as Deputy President, Victor Ononokpono as National Treasurer, Ngozi Chiwendu as Chairperson, Women in PENGASSAN, Charles Ogbowu as National Auditor 1, Kabiru Dan’Azumi as Financial Secretary, Kelechi Ugwulo of NALCO as the National Industrial Relations Officer, and Bosun Olaniyi is the National Auditor 2. Comrade Anietie Udoh emerged unopposed as the National PRO. All the elected officials, including the Chairmen and Secretaries of the Zonal Councils elected at the Zonal Delegates Conference, have been sworn in by the General Secretary of the Association, Comrade Lumumba Okugbawa.

Comrade Festus Osifo in his acceptance speech promised to abide by the Association’s constitution in all his dealings while fighting for the protection of members’ job and welfare. He thanked the delegates for electing men and women of character who he promised will not disappoint the confidence bestowed on them